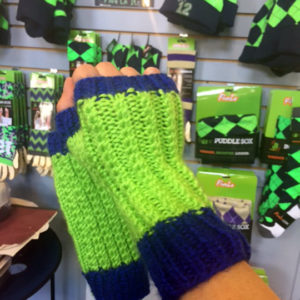 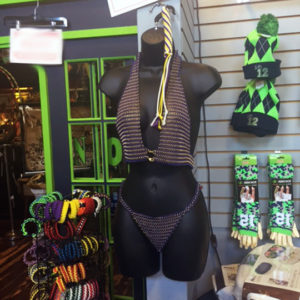 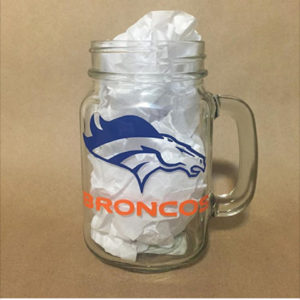 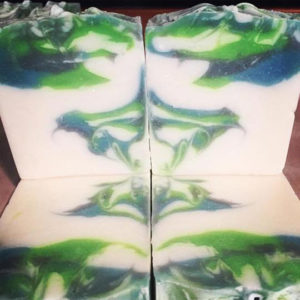 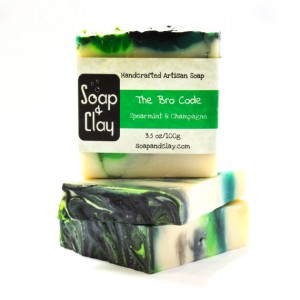 Which means you get super deals! 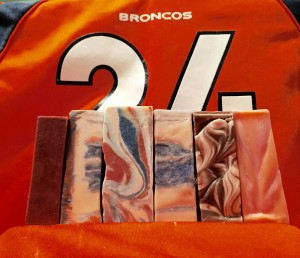 Yesterday was a nail biting, nerve wracking, breath holding day that ended in a BIG BRONCOS WIN!!! For the second time in three seasons, the boys in orange and blue will be heading to the Super Bowl. Our house was in full celebratory swing yesterday – cheering until we were hoarse, giggling every time Tom Brady ended up on his back (we aren’t nice people) and eating delicious, Colorado inspired food.

Any appearance at the Super Bowl is a big deal, but getting to play in Super Bowl 50 feels monumental. The Denver Broncos have made it to the big game several times (and won a couple), but this one? The celebration of a 50 year tradition? Incredible!

FOR THE NEXT 24 HOURS, EVERYTHING ON THE WEBSITE IS 50% OFF! Everything!

How does it work?

You know, the usual way. With a coupon code! Enter coupon code WERIDETOSB50 to get 50% off of your cart.

This offer expires at 4pm EST on January 26, 2016, so don’t delay! Thanks to all the fans, be they representing orange and blue or not, for an amazing NFL season. I know I had a great time!